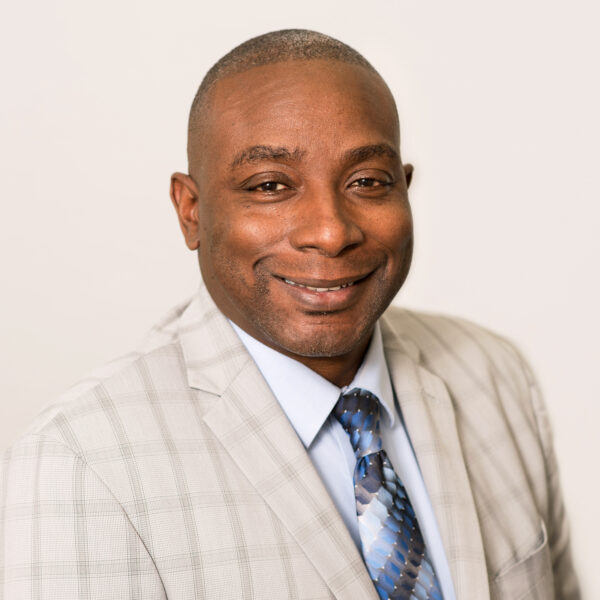 Earl Jeter specializes in full service accounting, taxation and payroll services for start-ups and small business. His 20-years of experience includes government and nonprofit audits, internal controls and forensic audits. Earl served as Wilmington city auditor. He was appointed in 2013, by Mayor Dennis P. Williams and retained in 2017, by Mayor Michael S. Purzycki. Upon Jeter’s resignation as City Auditor, Mayor Purzycki appointed him to serve on the Wilmington Housing Authority board of commissioners. “Earl Jeter is a tremendously talented individual and I am pleased that he has agreed to remain in public service even as he moves back to private practice," said Mayor Purzycki. Earl is also an Adjunct Professor at Wilmington University.